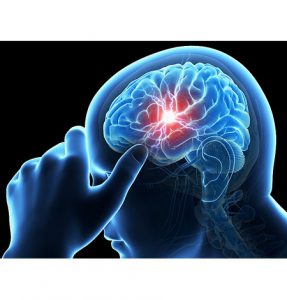 A stroke is a “brain attack”. It occurs when blood flow to an area of brain is cut off. When this happens, brain cells are deprived of oxygen and begin to die. When brain cells die during a stroke, abilities controlled by that area of the brain such as memory and muscle control are lost. How a person is affected by their stroke depends on where the stroke occurs in the brain and how much the brain is damaged. For example, someone who had a small stroke may only have minor problems such as temporary weakness of an arm or leg. People who have larger strokes may be permanently paralyzed on one side of their body or lose their ability to speak. Some people recover completely from strokes, but more than 2/3 of survivors will have some type of disability.

Ischemic stroke occurs when a blood vessel carrying blood to the brain is blocked by a blood clot. This causes blood not to reach the brain. High blood pressure is the most important risk factor for this type of stroke. Ischemic strokes account for about 87% of all strokes. An ischemic stroke can occur in two ways.

In an embolic stroke, a blood clot or plaque fragment forms somewhere in the body (usually the heart) and travels to the brain. Once in the brain, the clot travels to a blood vessel small enough to block its passage. The clot lodges there, blocking the blood vessel and causing a stroke. About 15% of embolic strokes occur in people with atrial fibrillation (Afib). The medical word for this type of blood clot is embolus.

A thrombotic stroke is caused by a blood clot that forms inside one of the arteries supplying blood to the brain. This type of stroke is usually seen in people with high cholesterol levels and atherosclerosis. The medical word for a clot that forms on a blood-vessel deposit is thrombus.

The most common hemorrhagic stroke happens when a blood vessel inside the brain bursts and leaks blood into surrounding brain tissue (intracerebal hemorrhage). The bleeding causes brain cells to die and the affected part of the brain stops working correctly. High blood pressure and aging blood vessels are the most common causes of this type of stroke. Sometimes intracerebral hemorrhagic stroke can be caused by an arteriovenous malformation (AVM). AVM is a genetic condition of abnormal connection between arteries and veins and most often occurs in the brain or spine. If AVM occurs in the brain, vessels can break and bleed into the brain. The cause of AVM is unclear but once diagnosed it can be treated successfully 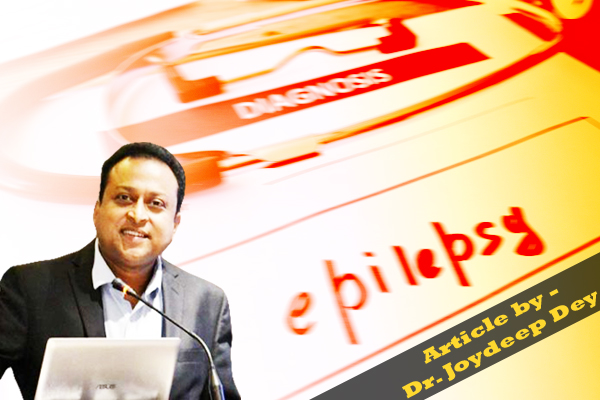 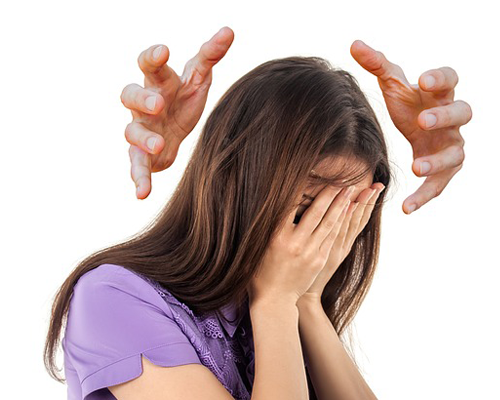